Loket Castle is a 12th-century Gothic style castle located about 12 km from Karlovy Vary on a massive rock in the town of Loket, Karlovarský kraj, Czech Republic. It is surrounded on three sides by the Ohře river. Once known as "the Impregnable Castle of Bohemia", because of its thick walls, it is one of the oldest and most valuable historical stone castles in the Czech lands. It is administered by the Loket Castle Foundation since 1993 and preserved today as a museum and national monument.

The town centre and castle were both used as locations in the 2006 film Casino Royale, representing a town in Montenegro.

The price includes the dinner.

Excursion´s organizer reserves the right to make changes to the program. Times are approximate. 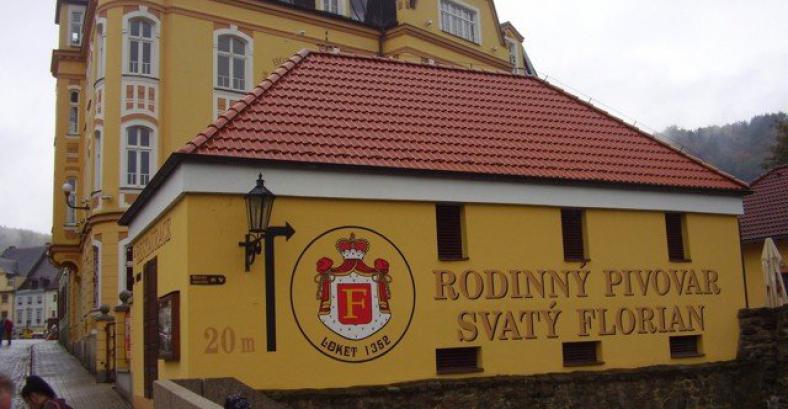 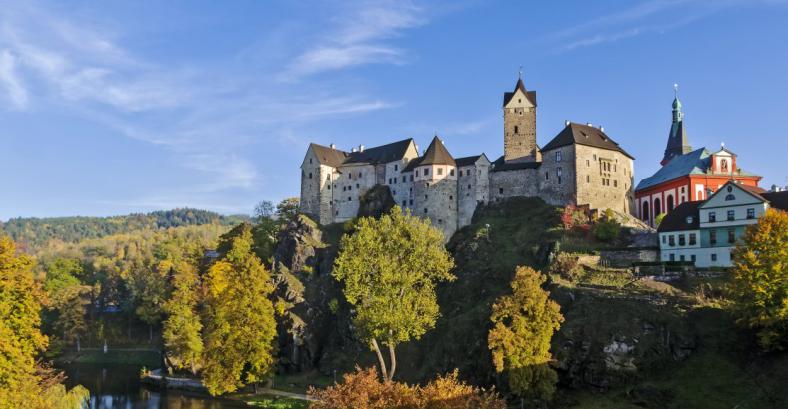 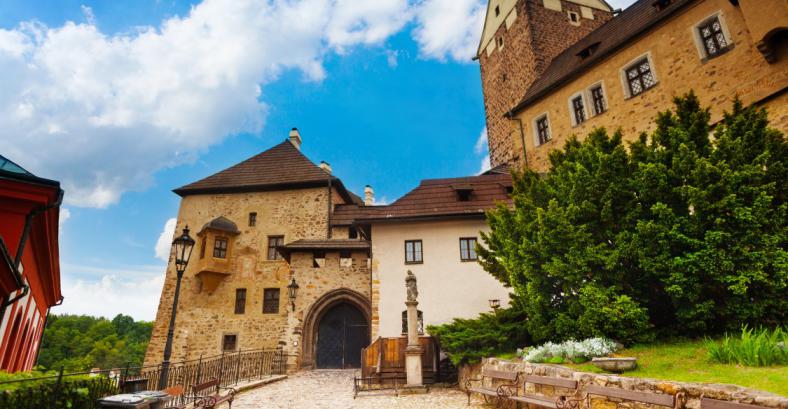 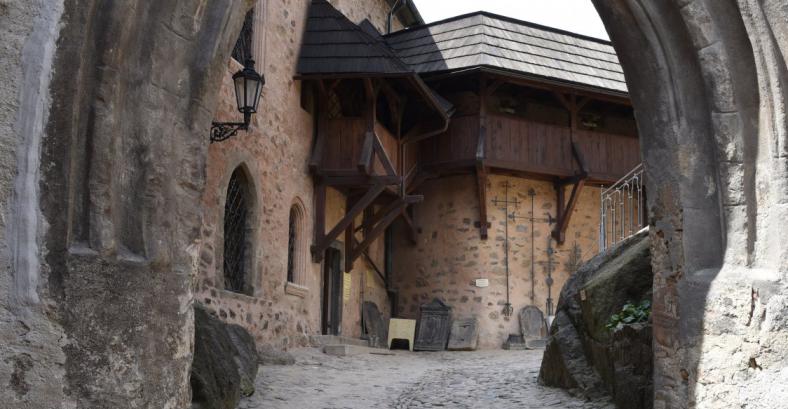 WHY TO TRAVEL WITH US

WHY TO TRAVEL WITH US